The Legacy Of Andalusia II

The second version of this route visits the eastern part of Andalusia, again including many relics from the Moorish empire and culminating in the most famous of them all, the Alhambra in Granada.

It was during the Arab period that Úbeda was founded, when Abderrahman II founded the city of Ubbadat al-Arab. In 852 the town was walled, and during the 11th and 12th centuries, it was conquered first by Almoravids and subsequently by the Almohads. But Úbeda is noteworthy above all for being home to the finest examples of the Andalusian renaissance. Of special note are the Holy Chapel of San Salvador and Santiago Hospital, Cadenas Palace and Santa María de los Reales Alcázares Church.

Along the journey from Ubeda to Cazorla, seas of olive trees stretch alongside for miles over the horizon. The Muslims were well aware of the possibilities of this green gold for their increasingly refined cuisine. In Cazorla you can truly immerse yourself in nature at the Cazorla, Segura y las Villas Nature Reserve, with opportunities to visit the Torre del Vinagre Interpretive Centre, Iruela Castle and Collado del Almendral Game Park. This extremely beautiful natural area has beautiful scenery in all seasons. In the enticing old quarter of Cazorla, highlights for visitors include Yedra Castle and the Museum of Arts and Traditions of the Upper Guadalquivir (Museo Artes y Costumbres del Alto Guadalquivir).

Granada is like something out of a Middle Eastern fairy tale. Set at the foot of the Sierra Nevada Mountains, the city was the last stronghold of the Nazarids, and the end of the road for the routes of Al-Ándalus. Granada owes a great deal of its infrastructure to its Muslim occupation. The Alhambra is an absolute must-see: a dream for lovers of art, architecture, and beautiful gardens. The Albaycín, the streets that made up the trading centre of Granada’s medina, are also worth dedicating an afternoon to exploring. The cathedral, the palace of Carlos V, and the Gothic, Renaissance and baroque style buildings which fill the streets betray a wealth of other influences that have culminated in the beautiful city which is Granada.

Córdoba was the realization of the vision of the Caliph Muslim leaders, as capital of the Omeya Caliphate and centre of learning in the Muslim West during this period. In the city and its surrounding area we can see evidence of this culture in monuments and sites such as the mosque/cathedral and Medina Azahara. Also of interest are the synagogue, city walls, Roman bridge and royal stables. Interesting museums include the Julio Romero de Torres Museum, Archeological Museum, Bullfighting Museum (Museo Taurino) and Fine Arts Museum. Wandering through the winding streets of Córdoba is a pleasure for all the senses.

Price per room for a 7-night stay.

Price per room for a 7-night stay.

Hotels included in this route

Ready to Book this Ruta?

You are not able to book this package on our website, if you are wanting to book this route please contact our team on 0800 160 1013 or click the enquire button below. 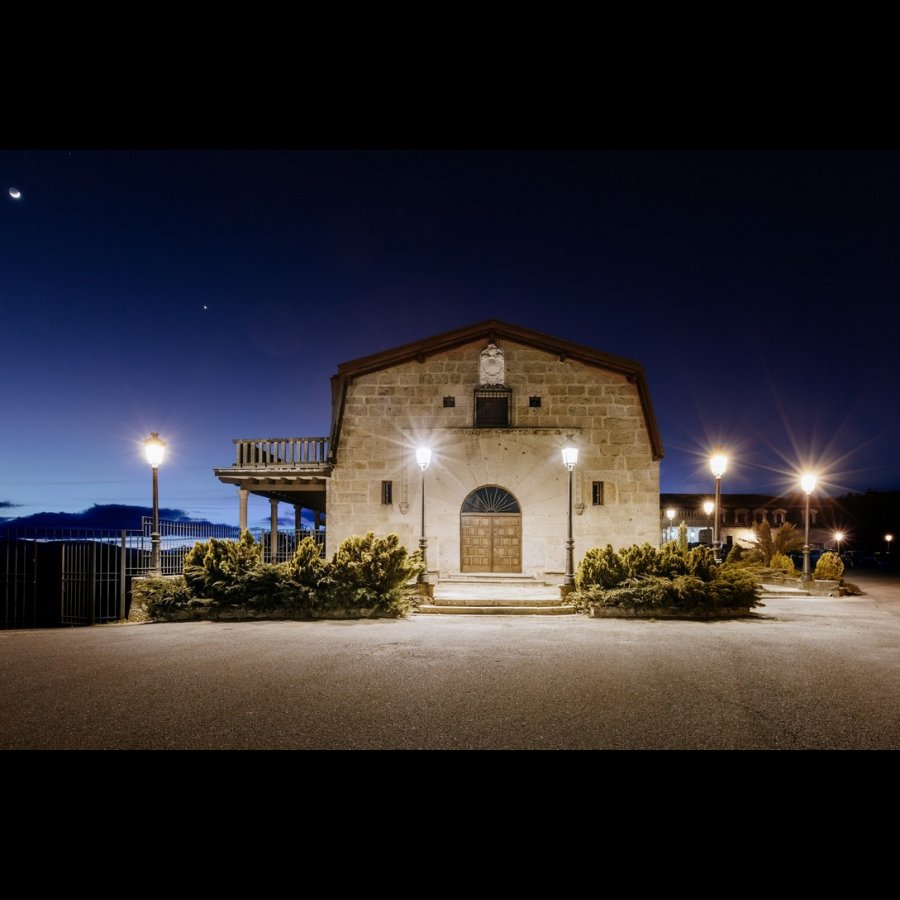 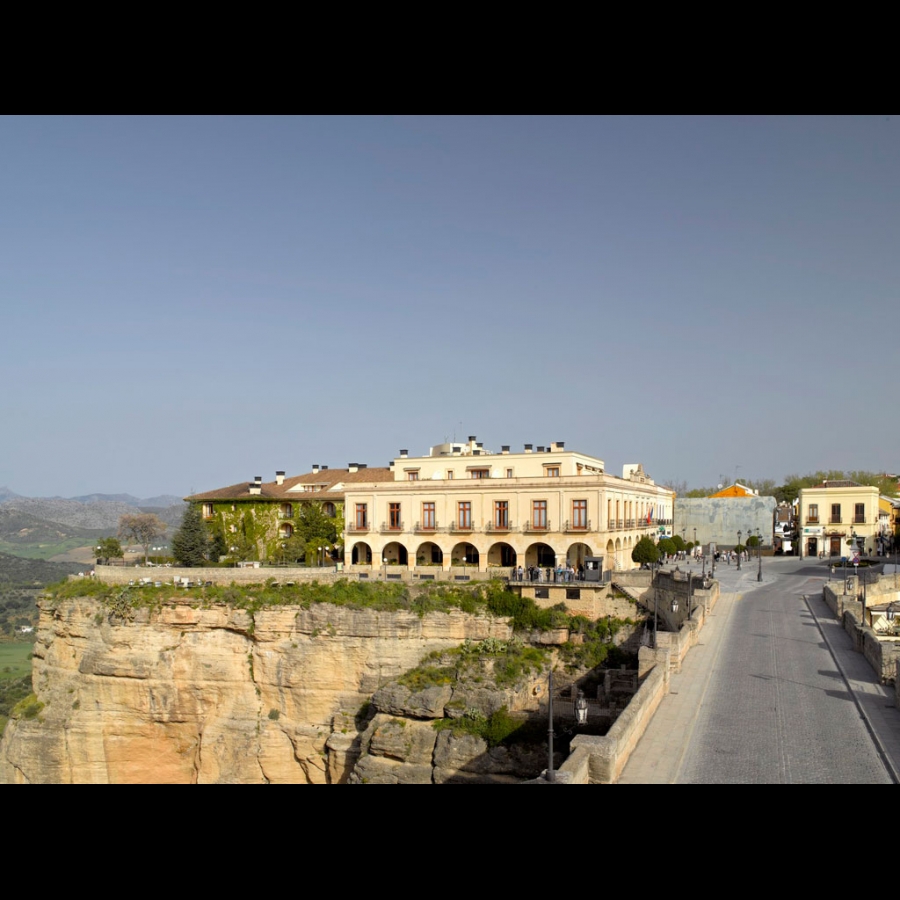 The Legacy of Andalusia I Route 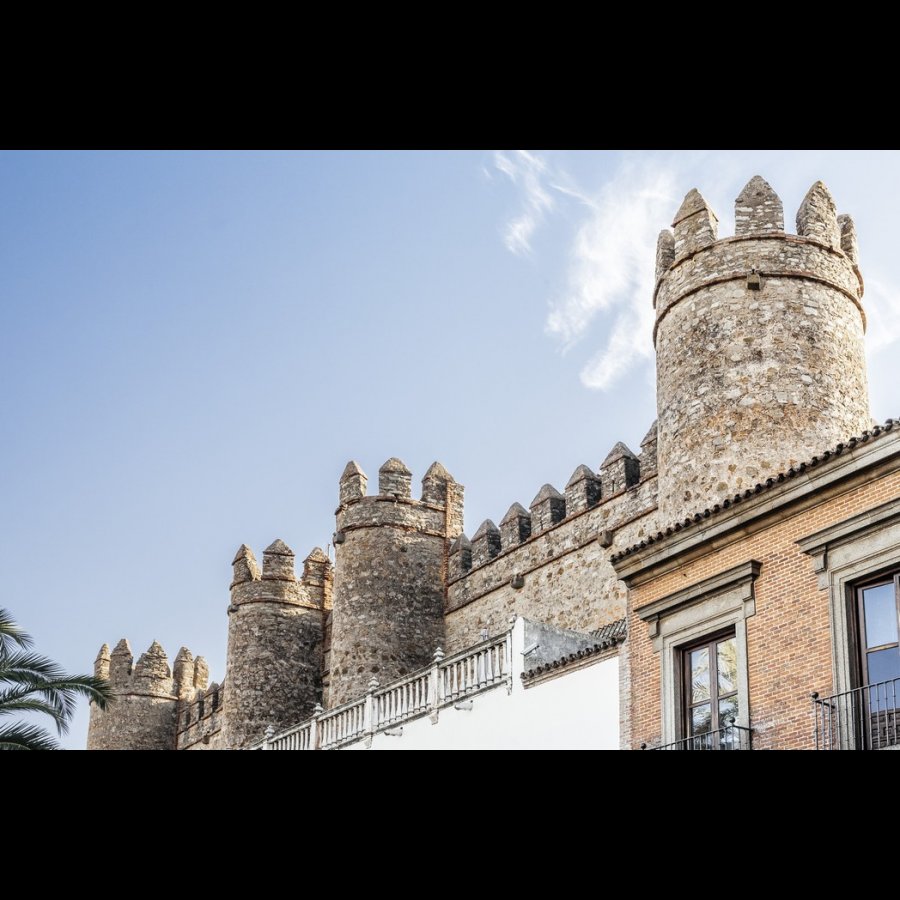